Between the ages of eight- and eleven-years-old, I underwent a series of four reconstructive surgeries to correct serious birth defects in my feet. The operations were at the time relatively experimental; while they have indeed allowed me relatively normal mobility in adulthood, they also left me with chronic pain, PTSD, and considerable uncertainty about how long the joints and tendons in my ankles and feet will hold out.

Because of this reality and the sometimes limited walking range that comes with it, I have developed a particular interest in public seating and its availability—or lack thereof—in my environment. This collection of images considers how abandoned furniture often highlights the lack of permanent seating in urban environments, as well as the disposable nature of such furniture in a culture which is built upon and around the assumption of able bodies as the norm.

An early version of this project appeared as part of Extra Ordinary, a group show at Fort Mason's Embark Gallery featuring work by graduate students from throughour the San Francisco Bay Area, as well as an honorable mention from the International Photography Awards. 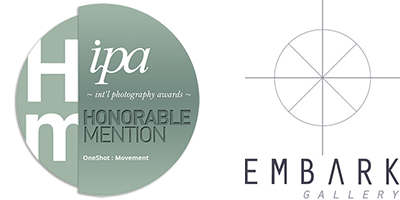 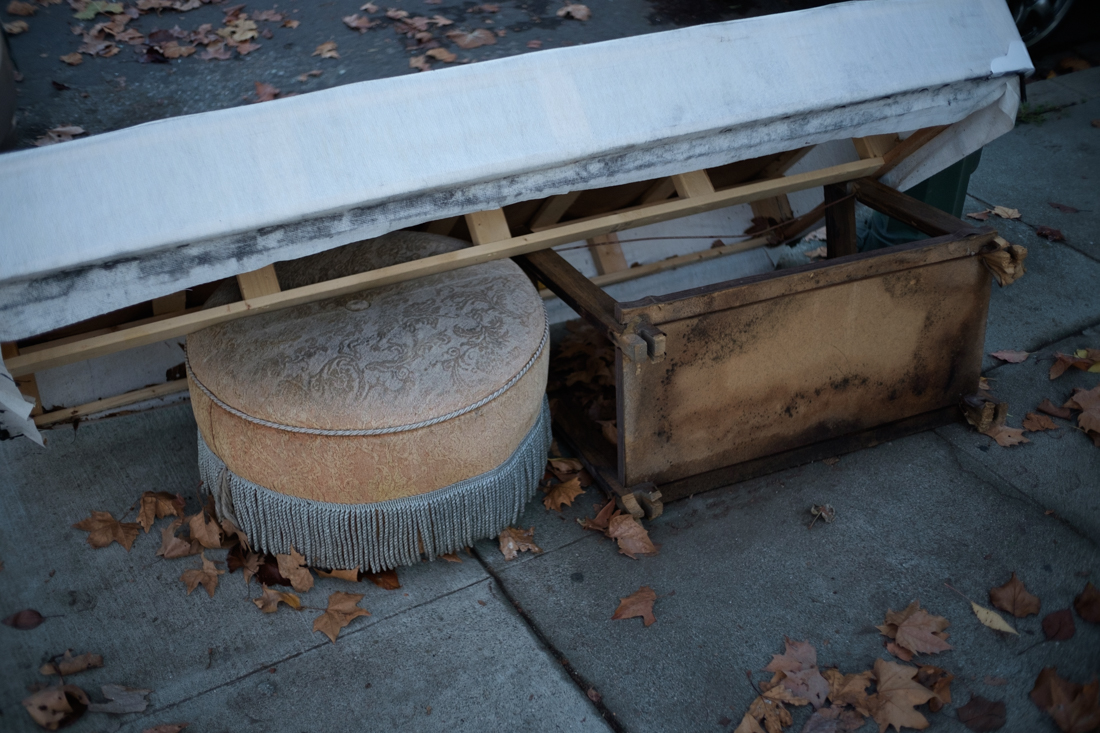 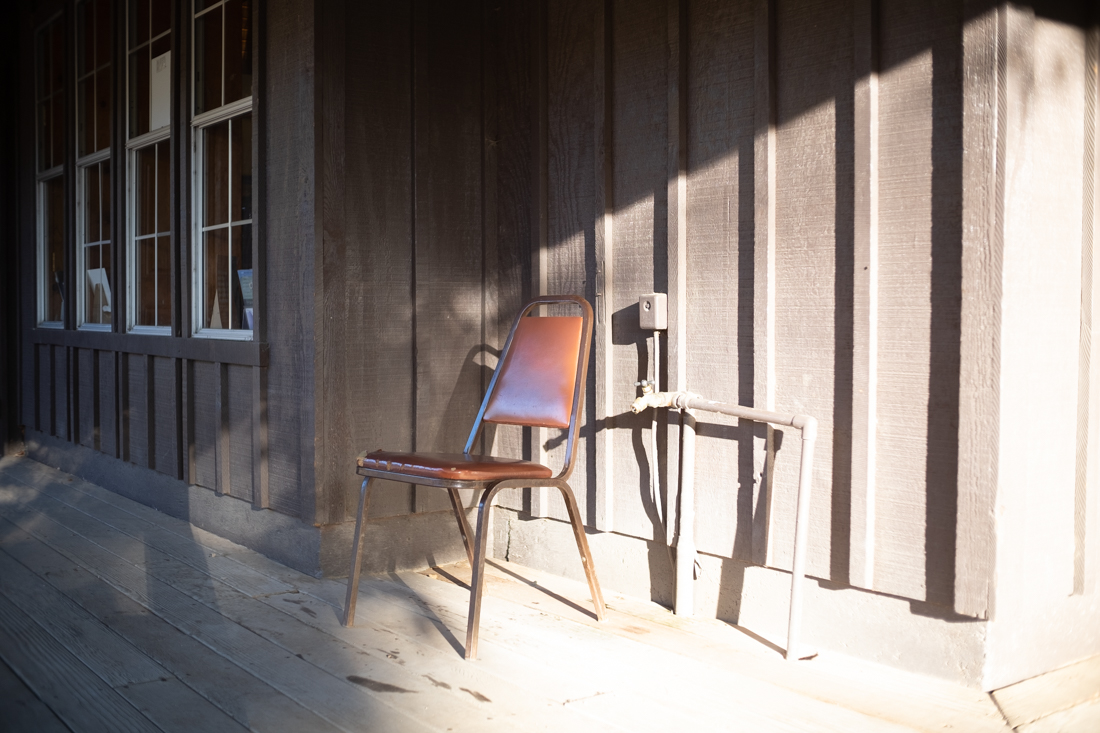 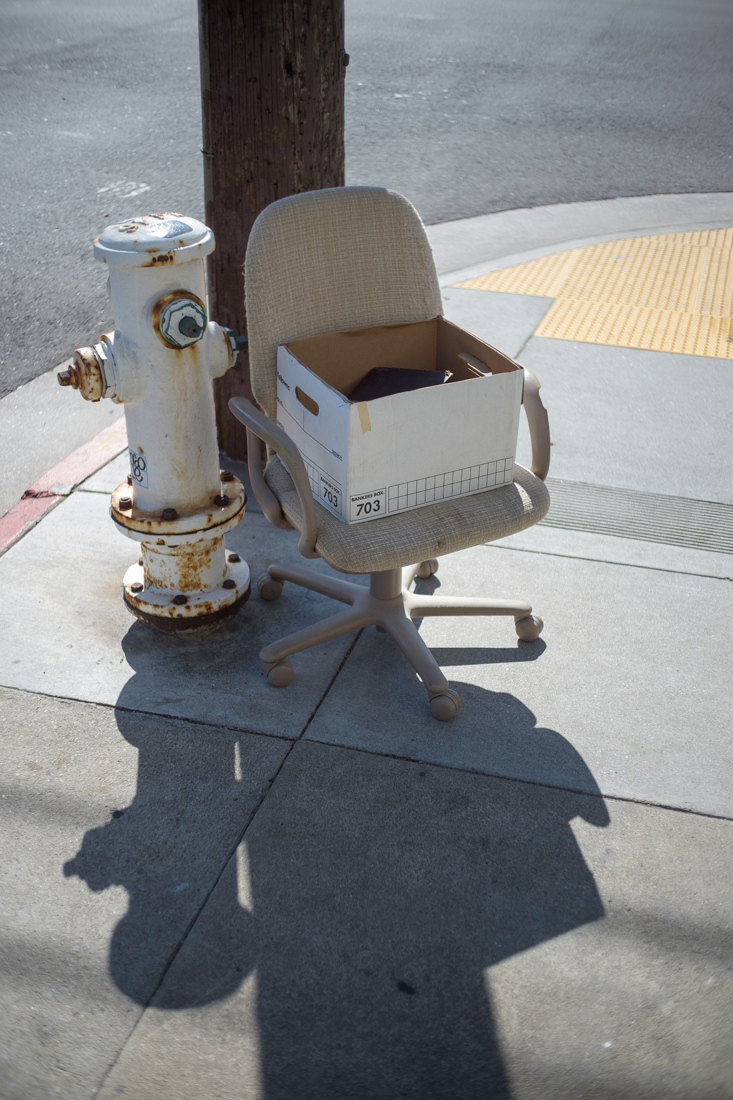 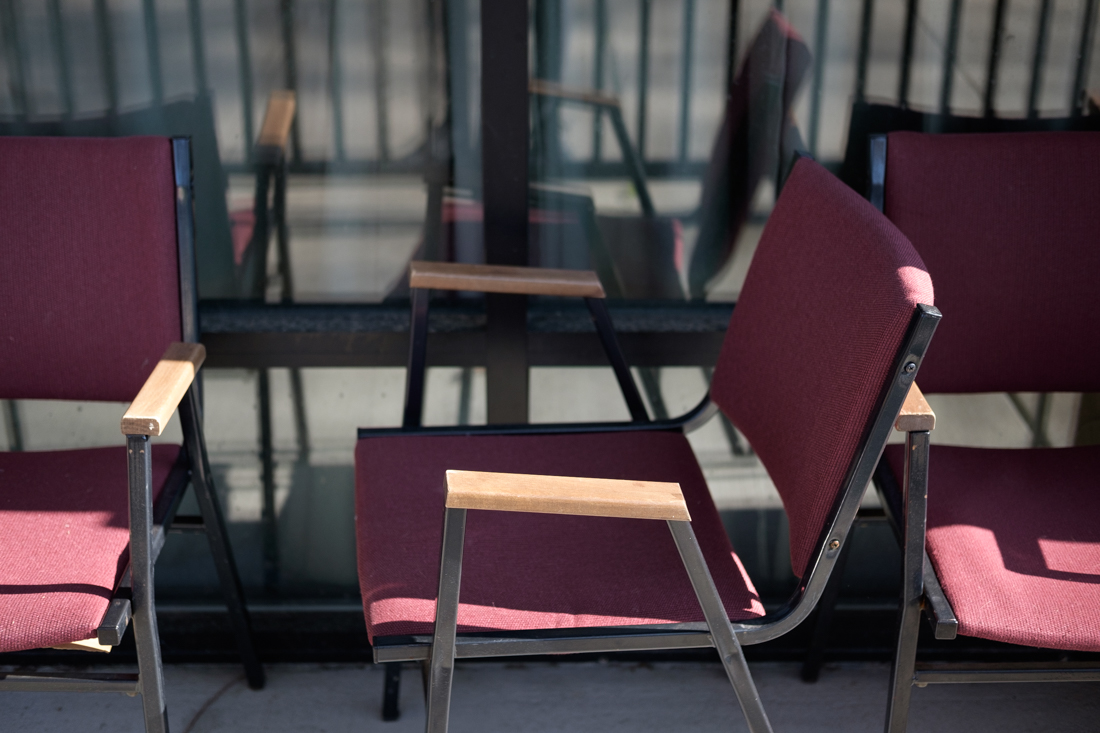 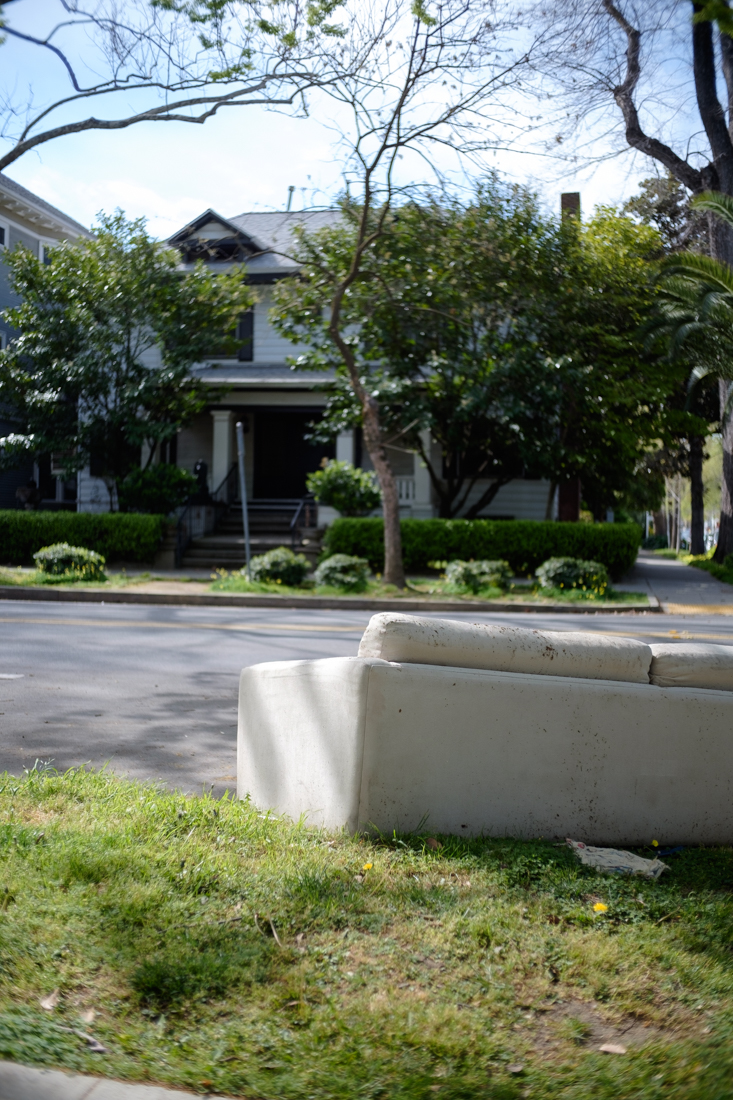 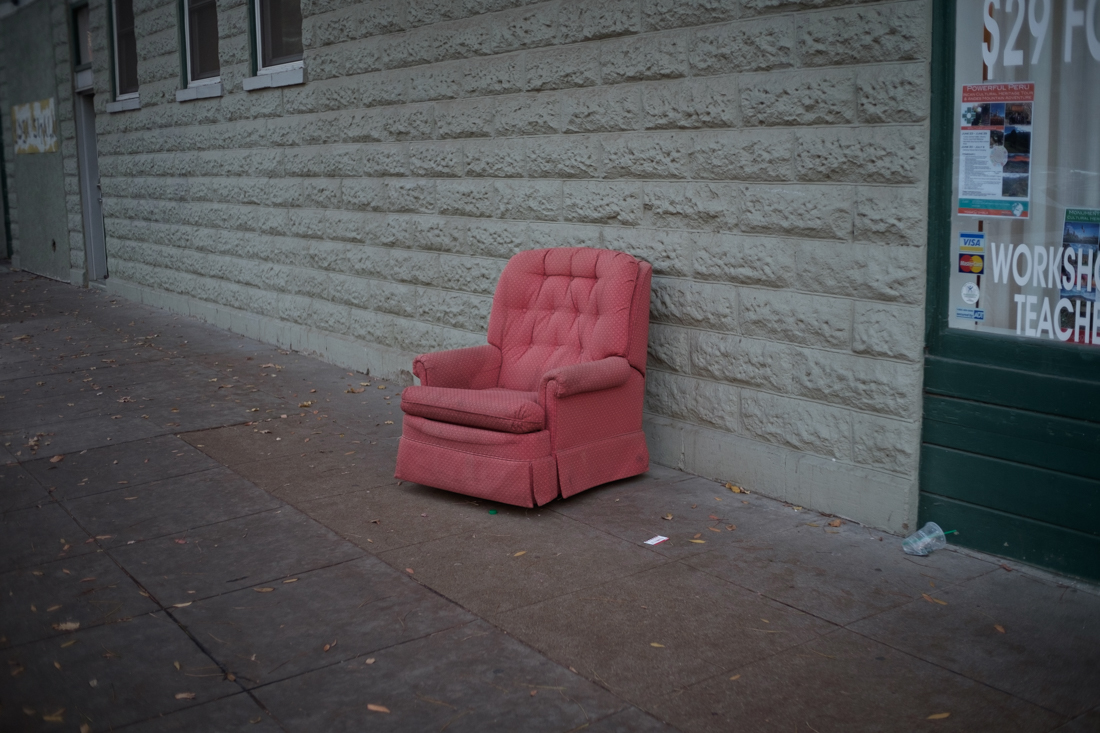 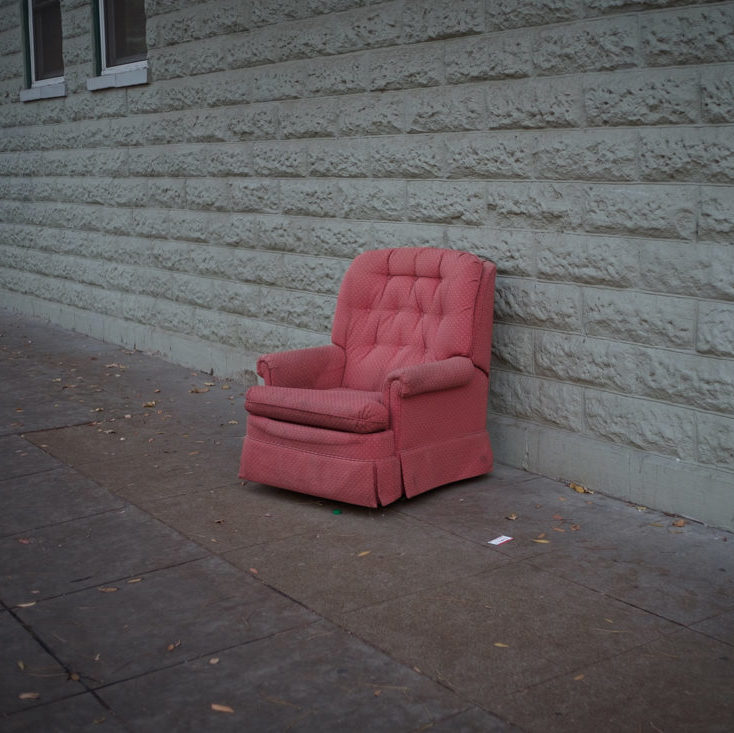 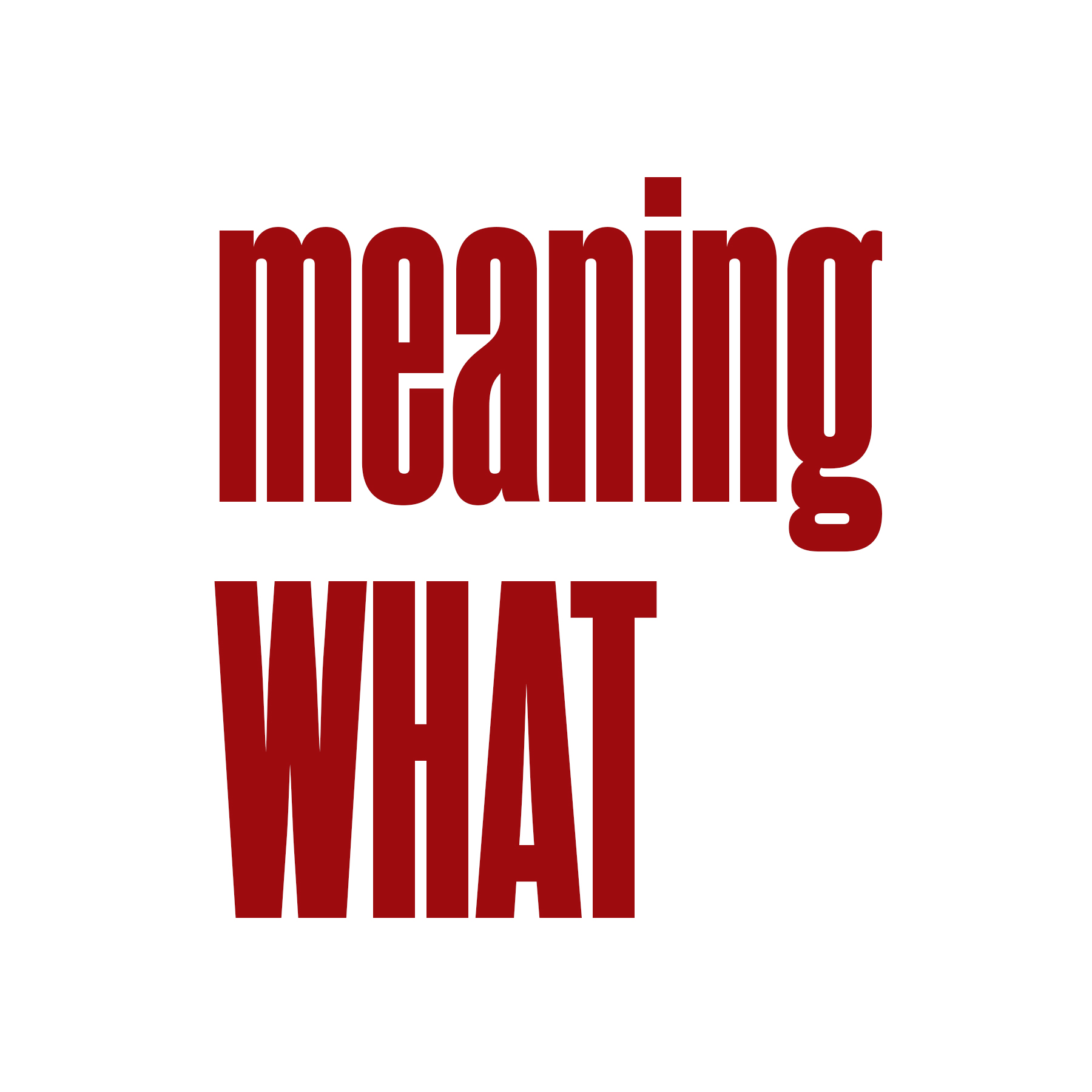 I've Never Been So Sure Of AnythingInstallation 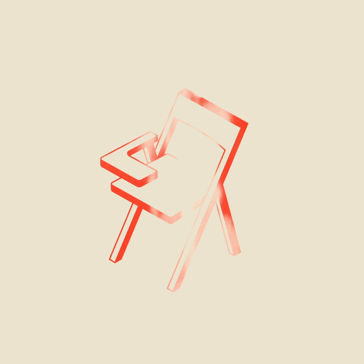 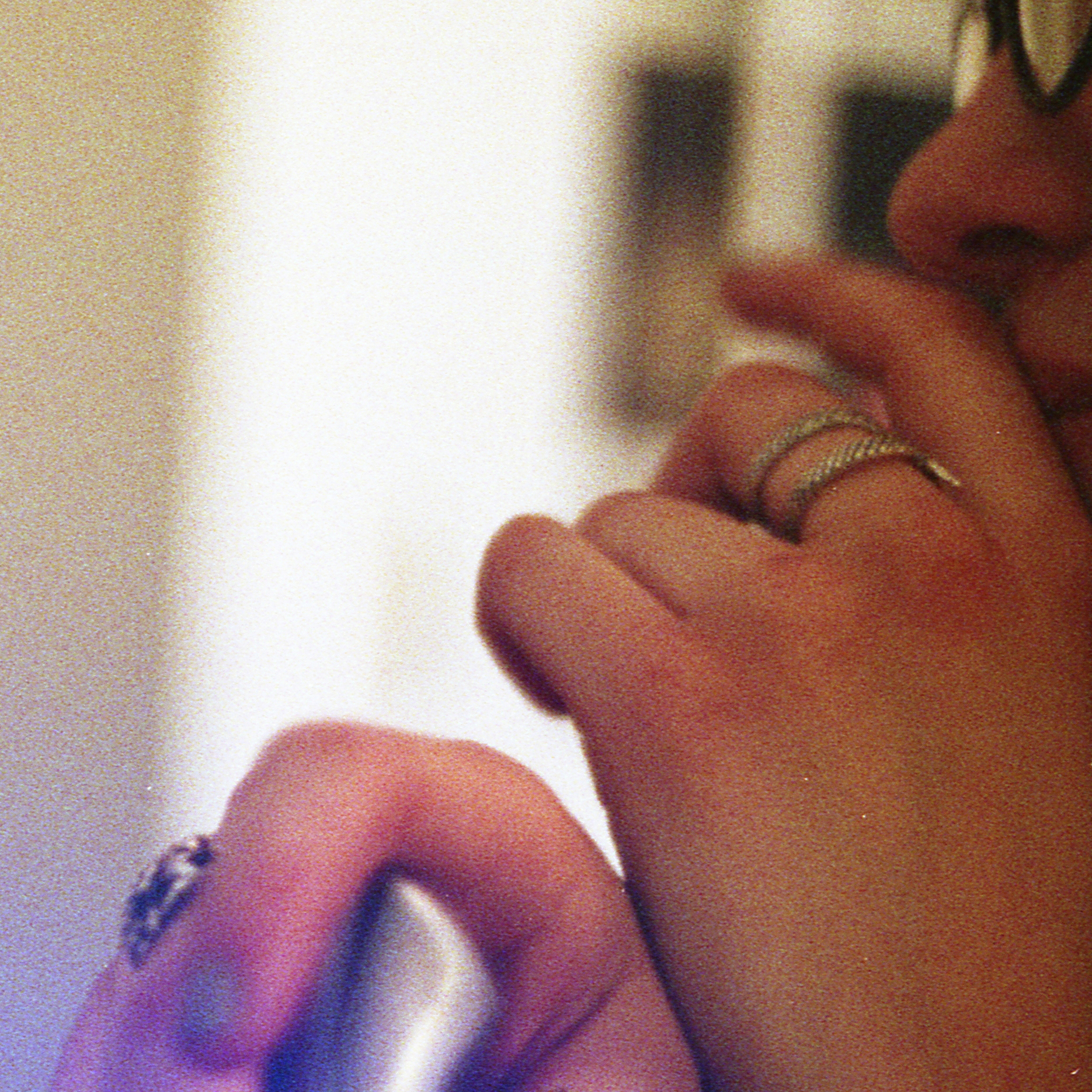 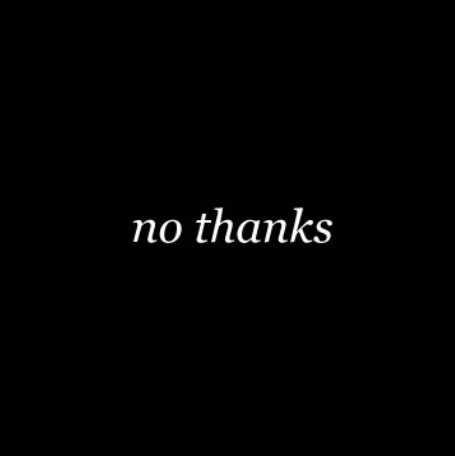 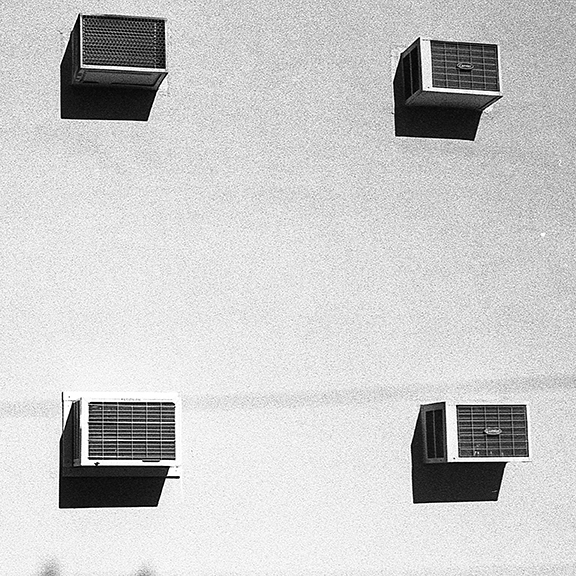 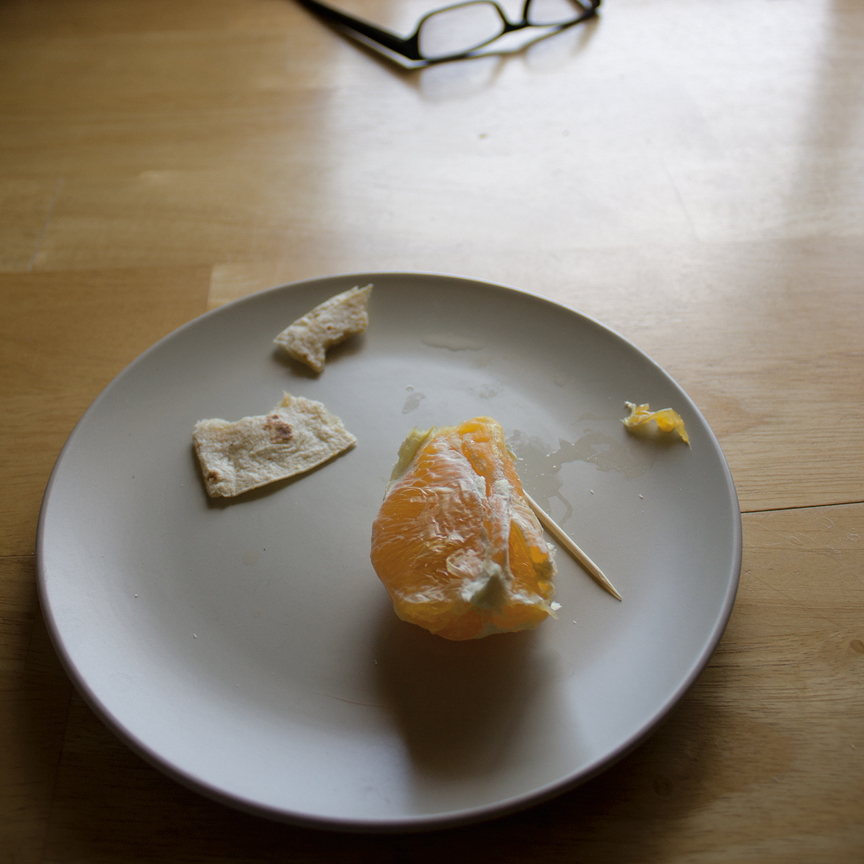